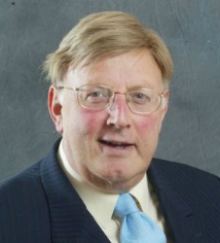 Herbert Kerrigan is one of the most experienced counsel appearing at the Criminal Bar and also practices at the English Bar. He is an internationally known lecturer who also teaches in the United States. He has a particular interest in forensic aspects of litigation both criminal and civil.

He has featured in a number of leading cases over the years and has both defended and prosecuted in various parts of Britain. His interest and advocacy in Human Rights has led him to defend a capital murder case abroad and to seek the advancement of Human Rights in the Middle East and Africa.

Preparation – Young including in USA