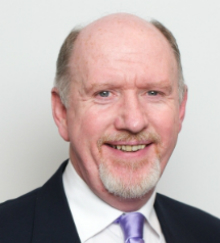 Originally trained and practised as a state prosecutor before becoming a defence lawyer. For many years has been involved in the application of international legal norms in situations and cases both domestically and internationally. He has played a significant role in both cross border and international law cases, as well as cutting edge domestic criminal cases. Has been involved in training colleagues from different jurisdictions and has in turn applied techniques and strategies learned from practitioners from other legal systems. Following his employment as a state prosecutor, throughout his involvement in these areas, including the writing of articles and the provision of training to different professional groups, Mr Gebbie has at all times been a full-time practising criminal lawyer.