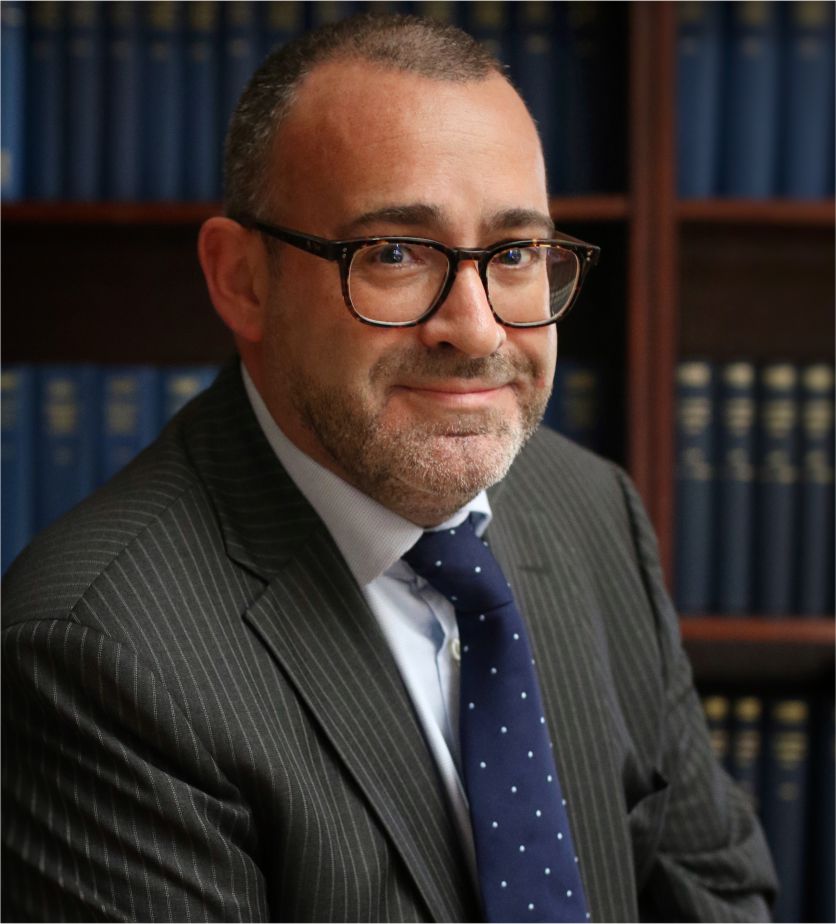 Kevin McCallum called in 2000 after 10 years as a solicitor both as a Procurator Fiscal Depute and a defence solicitor in private practice. Having called to the Bar, he specialised in criminal defence work, Fatal Accident Inquiries and Social Work Referral proofs.

Since returning to defence practice in 2010, he has been instructed in a wide variety of cases including multiple accused high value drugs cases, fraud and money laundering offences, confiscation proceedings, firearms offences and serious sexual offences including allegations of historic sexual abuse either acting as junior counsel alone, and latterly prior to his appointment as senior counsel, as junior counsel acting as lead counsel with a junior.

He also continues to be instructed in Social Work Referral proofs.

HMA-v-Scott Percy & Others – lead counsel in complex drugs, conspiracy to murder and murder case concerning the contract killing of a rival drug dealer involving a large number of witnesses and novel issues concerning the introduction of unusual hearsay evidence relating to conversations between two deceased parties.

Isobel Carvill & Gemma Valenti v HMA – lead counsel in inter-related murder conviction appeals involving novel issues as to the tension between the provisions of s. 259 and s. 261 of the Criminal Procedure (Sc) Act 1995 and the common law provisions relating to the evidential status of statements made by one accused in relation to a co-accused.

HMA v Lorraine McLaren & Others – lead counsel in mortgage fraud & money laundering case of such size and complexity that the trial lasted for 20 months.

HMA v Mikey Hoc – lead counsel in multiple complainer rape case including a particularly serious or aggravated charge due to the extreme vulnerability of the particular complainer.

HMA v Aaron Dunn & Others – lead counsel in case relating to multiple allegations of rape and neglect involving the taking of evidence on commission from three very young child complainers.