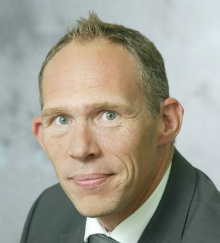 Matt Jackson was a qualified solicitor for 10 years prior to calling in 2000. During that period he worked as both a corporate lawyer, and latterly, as principal of his own practice specialising in criminal law. During that period he acted for a significant number of privately-funded as well as legally-aided clients.

Since calling at the bar, Matt has been involved in numerous types of case, tending predominantly to appear for clients in the High Court. He is also retained by the Lord Advocate as an ad hoc Advocate Depute. Following his lengthy involvement in the World’s End double murder trial in 2007 he has developed an extensive working knowledge of the most recent developments in the application of DNA evidence.

HMA(Elgin)-v-Kris Orton – A referral to the High Court of the longest indictment served in Scots legal history.